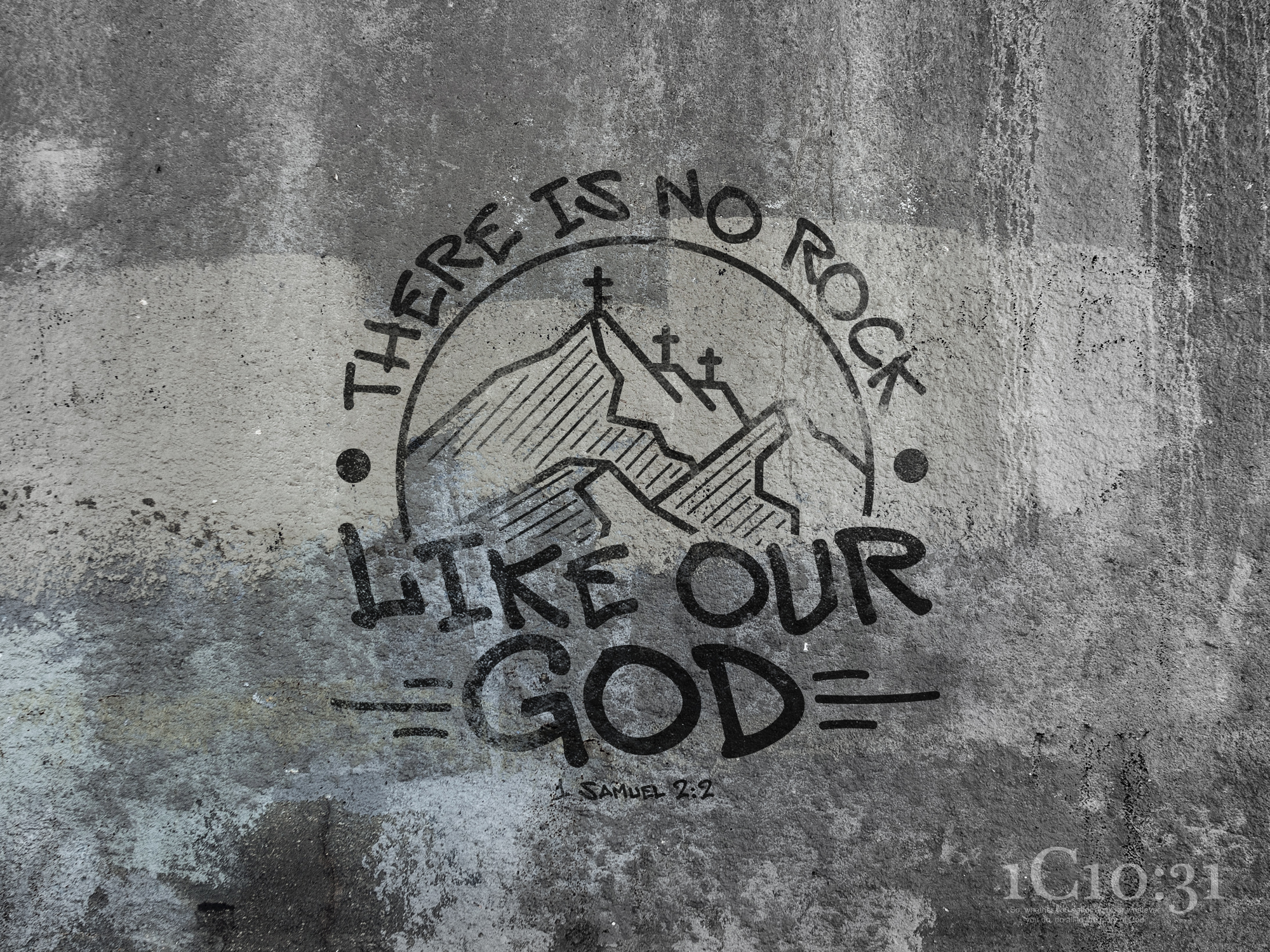 Then Hannah prayed and said:

“My heart rejoices in the Lord;
in the Lord my horn is lifted high.
My mouth boasts over my enemies,
for I delight in your deliverance.

“Do not keep talking so proudly
or let your mouth speak such arrogance,
for the Lord is a God who knows,
and by him deeds are weighed.

“The Lord brings death and makes alive;
he brings down to the grave and raises up.
The Lord sends poverty and wealth;
he humbles and he exalts.
He raises the poor from the dust
and lifts the needy from the ash heap;
he seats them with princes
and has them inherit a throne of honor.

“For the foundations of the earth are the Lord’s;
on them he has set the world.
He will guard the feet of his faithful servants,
but the wicked will be silenced in the place of darkness.

“It is not by strength that one prevails;
those who oppose the Lord will be broken.
The Most High will thunder from heaven;
the Lord will judge the ends of the earth.

“He will give strength to his king
and exalt the horn of his anointed.”