For this reason I bow my knees to the Father of our Lord Jesus Christ, from whom the whole family in heaven and earth is named, that He would grant you, according to the riches of His glory, to be strengthened with might through His Spirit in the inner man, that Christ may dwell in your hearts through faith; that you, being rooted and grounded in love, may be able to comprehend with all the saints what is the width and length and depth and height— to know the love of Christ which passes knowledge; that you may be filled with all the fullness of God.

Now to Him who is able to do exceedingly abundantly above all that we ask or think, according to the power that works in us, to Him be glory in the church by Christ Jesus to all generations, forever and ever. Amen.

For we are God’s handiwork, created in Christ Jesus to do good works, which God prepared in advance for us to do. 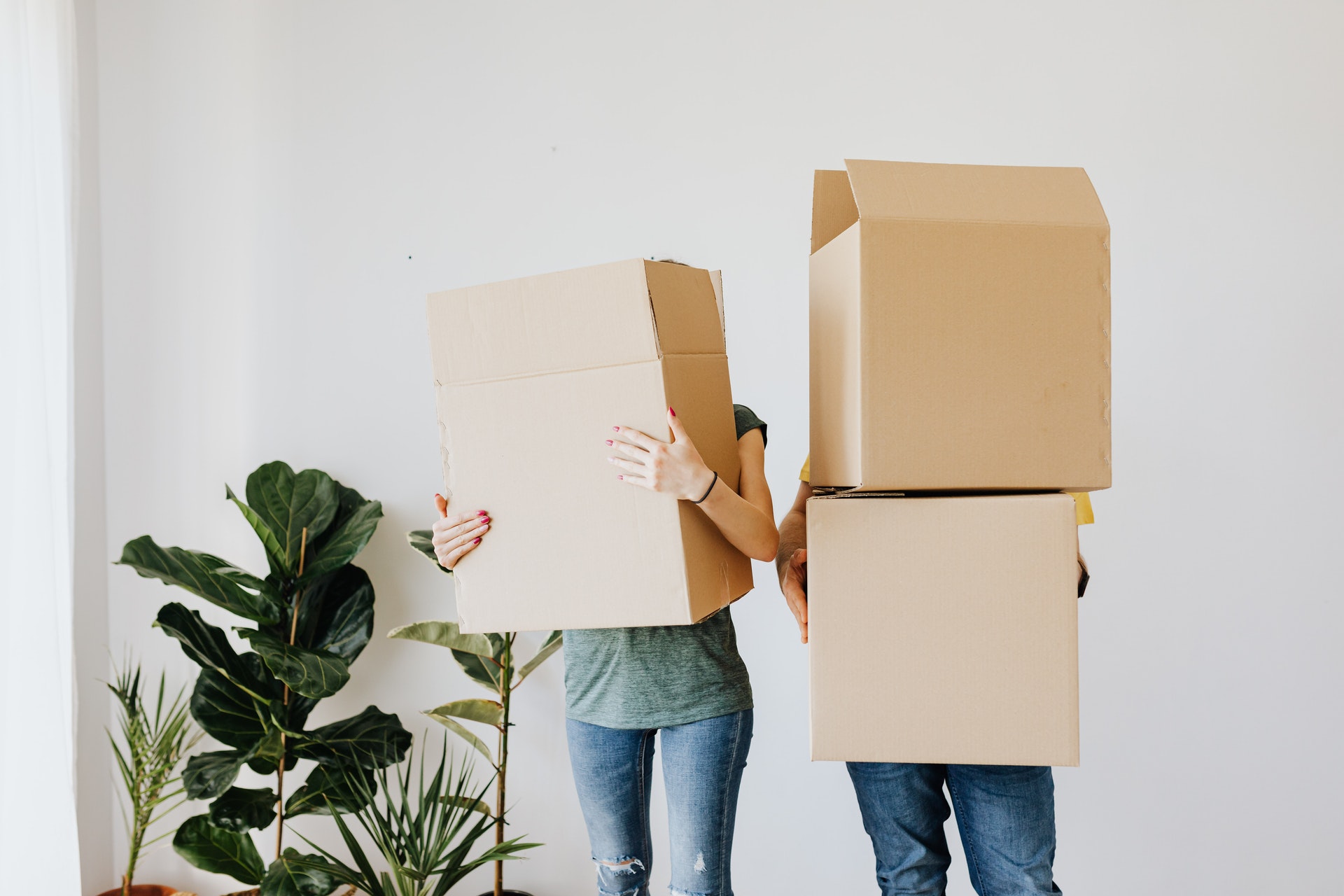 Life with out hope is dark.

Hope by it’s very nature goes against the reality of what we see so it needs a foundation.

Something immovable and truthful that anchors it… otherwise hope would be hopeless.

There’s a mindset that rules in this world. It pins our hope to politics and policies, to education and careers, to relationships and money… the list is endless.. but they all have one thing in common… they can all be shaken and they will all fail. A great, empty, hopeless deception.

As Christians we’re called to be “strangers and foreigners” who are “passing through.” This doesn’t mean “disconnected and isolated” but rather people who don’t place our hope in this world.

Our hope is in Jesus Christ. If only we would see…

Ephesians 1:17-18
That the God of our Lord Jesus Christ, the Father of glory, may give to you the spirit of wisdom and revelation in the knowledge of Him, the eyes of your understanding being enlightened; that you may know what is the hope of His calling, what are the riches of the glory of His inheritance in the saints,

Hebrews 6:19
This hope we have as an anchor of the soul, both sure and steadfast, and which enters the Presence behind the veil,

Be kind and compassionate to one another, forgiving each other, just as in Christ God forgave you.